Into The Boundary Dance 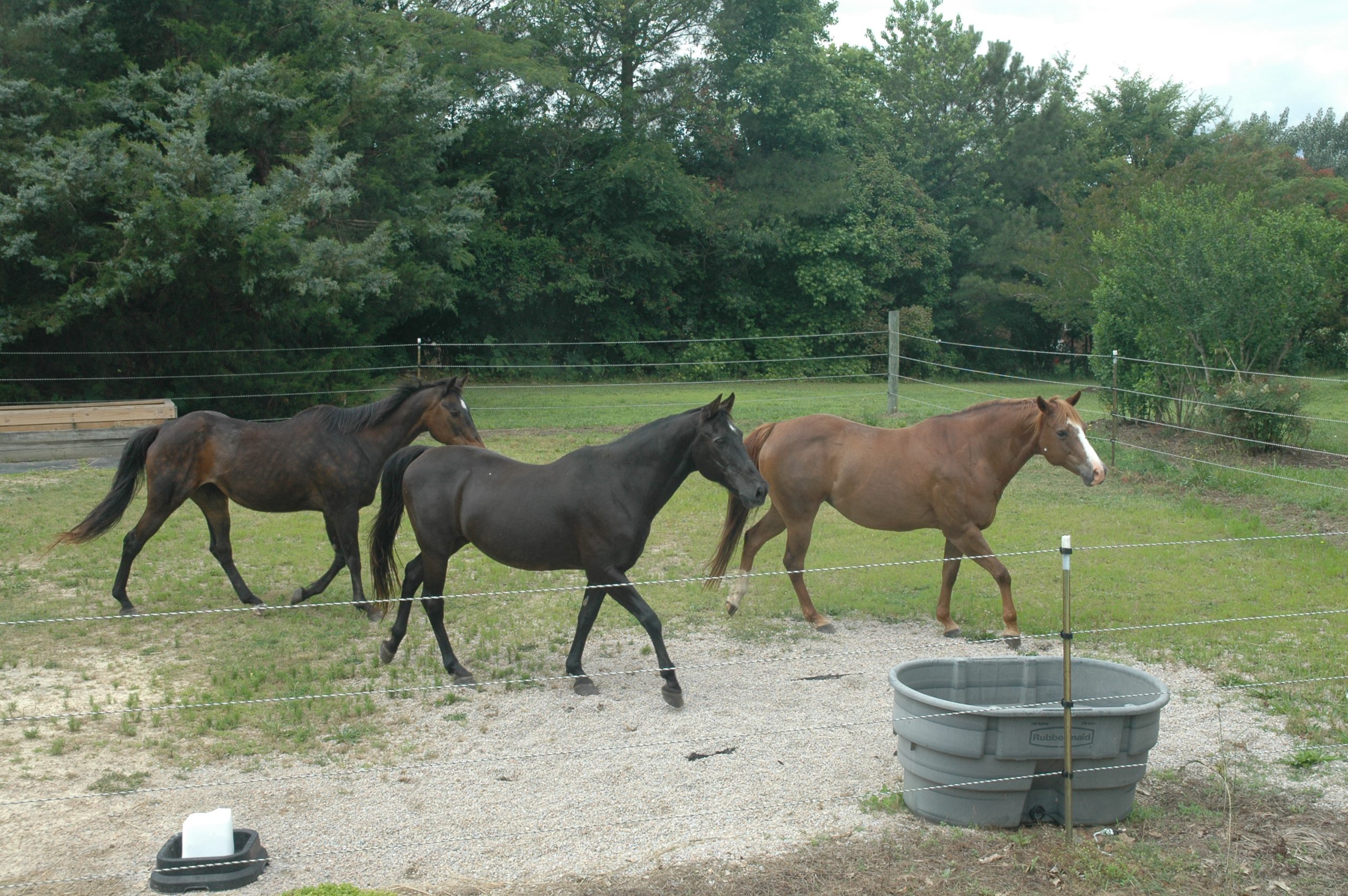 Five women faced each other around the circle. I gave myself a chance to breathe, wondering if I could do this, if the work I’d been doing out with my horses would translate to others. I’d opened up space to do an afternoon workshop, just for a few hours, and now it was time to see.

We chose boundaries as our topic, given their ubiquitous nature.

Most of us find it hard to recognize, let alone navigate the dynamic of boundaries. In human circles we muck them up all the time, often acknowledging the problem only after resentment sets in.

It’s time to begin. What are boundaries? How do they work? How do we recognize when they’re healthy, and when they’re not?

In the most basic terms, boundaries are the edges of our space, where our lives touch one another. There are so many variations of healthy boundaries: a mother with her newborn, a parent and young child, a parent and teen, between friends, within a romantic relationship, at work, between authority figures and those they lead, with those who are unconscious of their impact, and with those intending harm.

The continuum is vast. But there is one very clear common denominator – recognizing our own space (physical, mental, emotional, spiritual). Here is where the boundary dance gets real. It begins with us; with us occupying our own space, and taking responsibility for it. It’s an easy thing to say, but a much, much harder thing to do.

This, for me, is where horses shine. They’re not worried with being polite. They’re not concerned about hurting our feelings. If we’re willing to listen, they can give us great feedback about how we show up and how we handle our boundaries.

Most of the women attending the workshop related more to having others roll into their space, and not feeling sure about how to stop that. We talked about the roles many of us learned: nice girl, helpful, serving others, not complaining, etc. For some there was religious overlay with these messages, and for us all there were family of origin patterns, and cultural norms to unpack.

The interesting underbelly of this is it’s not an ‘either/or’ type of thing. When we’re not conscious of our own space, we let others overrun us, but it doesn’t stop there. We invariably spill over into others’ space as well. It’s just that we’re more likely to notice someone in our own space, than ourselves doing the overrunning.

I led the group through some coaching exercises to help them experience ‘showing up’ in their own space, and then it was time to meet the horses.

I asked one of the gals there, we’ll call her Amy, an accomplished rider, and horse owner, if she’d bring Willow in from the back of the pasture, where she’d been grazing. The other horses were all closer by.

What happened was eye opening.

Willow, my QH/Arab cross, would whinny when I opened my back door, and come galloping up to the drylot to see me. She was friendly, curious, and enjoyed people.

It took Amy 30 minutes to catch her.

She’d gotten the halter, and headed out to get Willow. Having been to my farm before, she knew Willow and got along well with her. Amy had no idea this would be any sort of challenge. She was over 300 feet away, when Willow picked up her head, and without even turning in her direction, trotted off, to the far corner of the pasture.

Amy could feel both irritation and embarrassment rising, as the other participant were pairing up with their horses back in the ring. She slowed her pace, but continued walking towards Willow.

Again, Willow trotted away before she could get anywhere near her.

This continued for the next 25 minutes.

Finally Amy stopped. She knew it was her, and beyond her embarrassment at not being able to catch this ridiculously friendly horse, she wanted to understand what was going on. The old pattern would have been to blame the horse, get frustrated with her, or turn to some kind of bribe to try and get her.

Instead, she stopped and took some time to think. Being a high powered sales rep, outgoing and confident, she was comfortable in most situations. This wasn’t a response she was used to getting. She went back to the exercise where she ‘showed up’ in her own space, she asked herself what was different about how that felt, and how she was feeling as she tried to catch Willow.

The ‘aha’ was that she was no longer in her own space… she was spilling over onto Willow with the agenda to catch and halter her, and bring her back to the ring, so they could work together.

She recognized that she carried a strong agenda at work too, and that she often showed up not really listening to others, but thinking of how she could move them towards her goals. This was impacting some important relationships there, and until now, she’d never seen her part in it.

After letting that sink in, she tried to catch Willow again, this time practicing staying in her own space, and giving Willow room to have another opinion. Amy walked part way to Willow, and the little horse turned and walked over to meet her, like nothing had happened. They came back to the ring together, Amy shaking her head and processing what she’d just experienced.

Here’s the thing, Willow wasn’t being ‘bad’, or playing games with Amy. She was being honest about how Amy felt to her. She was willing to give her the feedback that Amy’s coworkers weren’t. And Amy was willing to hear it. The cool part was that when Amy changed her approach and energy, Willow was delighted to respond, not holding any grudge or lingering resentment.

That doesn’t mean Amy would never struggle with this again, but once she saw her own tendencies, she was better equipped to change.

The small group of women talked about this, and about how we tend to see boundaries as something tight and static, an ‘us vs/ them’ thing. We talked about looking at it a different way. Honoring ourselves, and honoring the other.

Horses model this different way of being; one of cooperation. They invite us into the boundary dance, always nuanced, always shifting, asking us to get present with ourselves, so that we can be present with them. That’s where the conversation happens; the one where both sets of needs, wants, and desires find a voice, and where both parties are honored, and partnership becomes possible.

It’s so immediate with horses. If we’re not present with ourselves, and present with them, we miss it, and reliably project our own stories, dramas, and disappointments onto them. Instead of partnership, we have control, instead of the dance, we have brace, and instead of magic, we have frustration.

I’ll say this over and over again. It’s about our starting point. It’s about how we frame the conversation, first with us, and then with whomever enters our circle, horse or human.

That day with five women, was the beginning. What I was learning out with my herd, wasn’t just applicable to my own life. It translated.

I was already applying these things at home with my boys, growing and changing as I learned, and with my coaching clients. What if… I could offer equine coaching that honored the horse’s voice? What if… I could share this with owners, in my horse training? What if… this could help others the way it was helping me?

A tiny flame lit inside me that day. One that I still follow.

I was beginning to trust what the horses were teaching me.