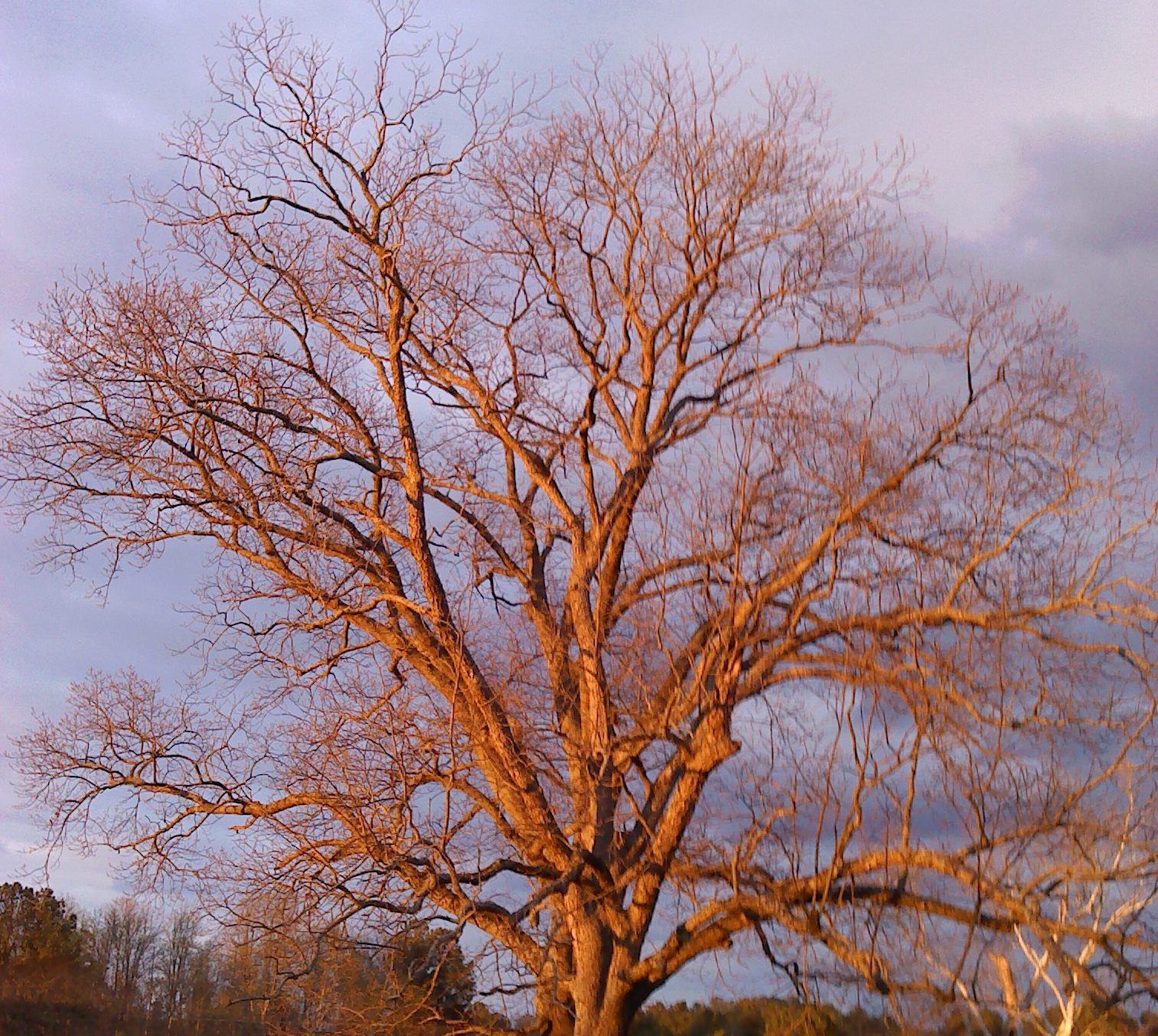 I want to put some context around this time in my life, as I was learning to listen to horses. When I stepped out my back door each morning and walked to the paddock, Willow’s honest feedback revealed broken places in me that I’d never recognized. Not the kind of broken that a change of behavior would fix, but the kind of broken that required a new starting point. Yet, what I was learning with the horses, and who I was becoming as that starting point began to shift, didn’t fit into the life I’d built.

The old starting point involved me tuning in to everyone around me, and trying to please them, fix them, or get them to like me and approve of me. It was slowly killing me, but I couldn’t see it. As I spent time out with the horses, the question that rang through my being, was, “Is it okay for me to Be?”.

In making room for Willow to ‘Be’, and validating her experiences and emotions, I started to recognize how thoroughly I was suppressing my own reality. So there, with her as a witness, I slowly pulled back that veil. I began to ‘occupy my own space’, and the most surprising thing was that I liked what I found. That ‘being’ that I learned with Willow, gave me a place to try on who I was, and gave me the courage to align with myself, even when it would cost me so much.

My marriage was coming apart. After 25 years together, with 2 amazing boys, it felt like this aliveness I was discovering endangered everything I loved so dearly. There were days when it was hard to draw a full breath. I lived compartmentalized, trying not to see the end of my marriage, trying to keep it together, hoping beyond hope that something would change and this wouldn’t have to happen. But there was no rescue. I couldn’t and wouldn’t turn back from my growth, and the fantasy of a happily ever after ending for my marriage and our family, crumbled.

Instead, with nowhere left to turn or hide, I took grief’s outstretched hand. I don’t know that I’d ever thought about it before. I wasn’t opposed to sadness or crying, but if there was a better way to feel, I preferred to find my way to that. Those sunnier roads were blocked now, and every time I was alone, grief jumped me. I’d cry until I couldn’t breathe, and had to stop just to get air. In the car (when I could be the most alone), I’d howl, keen, sob… things I’d never let myself do before; terrifying at first, but as I survived each plunge, it became bracing, cleansing.

This raw pain, the truths being exposed, and the giving voice to them, continued to shape my new starting point. Grief tore through me like a river in flood, reworking the riverbed and the land it wound through. It make wreckage of the fortresses I’d clung to, and the rich soil it churned up fertilized barren fields in my soul, that I thought were a wasteland. It changed my entire landscape.

I lost my ability to compartmentalize, and the grief followed me out to the paddock. Sitting on the hay mangers, after feeding, with the horses chewing around me, I’d cry, snot and tears making a mess of me, until the storm within blew out. Interesting thing… it NEVER phased the horses. Didn’t worry them, didn’t create anxiety in the herd. They would turn to me at times, and then go back to eating, but they were completely comfortable with, what for me was, an extreme, and expressive, range of emotions.

This was in the early days of my life coaching practice, and the concept of “holding space” for someone, was something new. It is simply, being present with another in a non-judgmental way. I say ‘simply’, but I’m guessing you can see how it’s not a skill most of us are taught, and not one I’d run into that often.

Out there with my herd, I experienced something like that. They had no agenda to peddle, no desire to jump into my emotional hole with me, and they didn’t need me to pull it together because they were uncomfortable with the storm of emotion.

That was the first time in my life that I’d had that experience, and it was incredibly empowering. It changed me, and changed the way I saw coaching, saw relationships, saw my own ability to be with myself. This… each occupying their own space, each honoring the other, and each allowing the other to have their experience, became the new foundation upon which I would build.

This was my new starting point.